Right next to the river 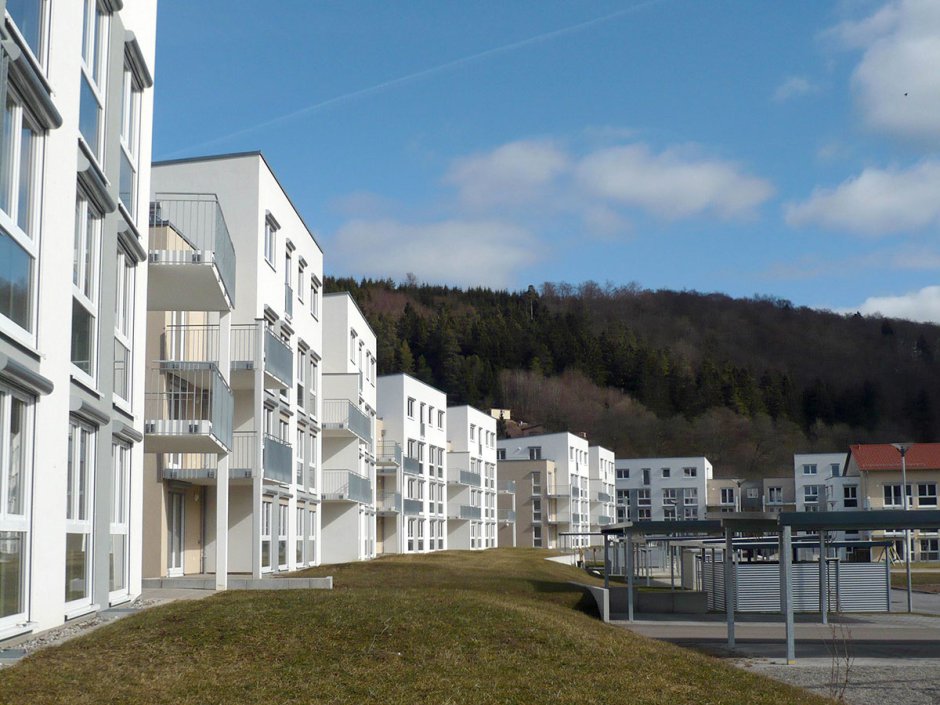 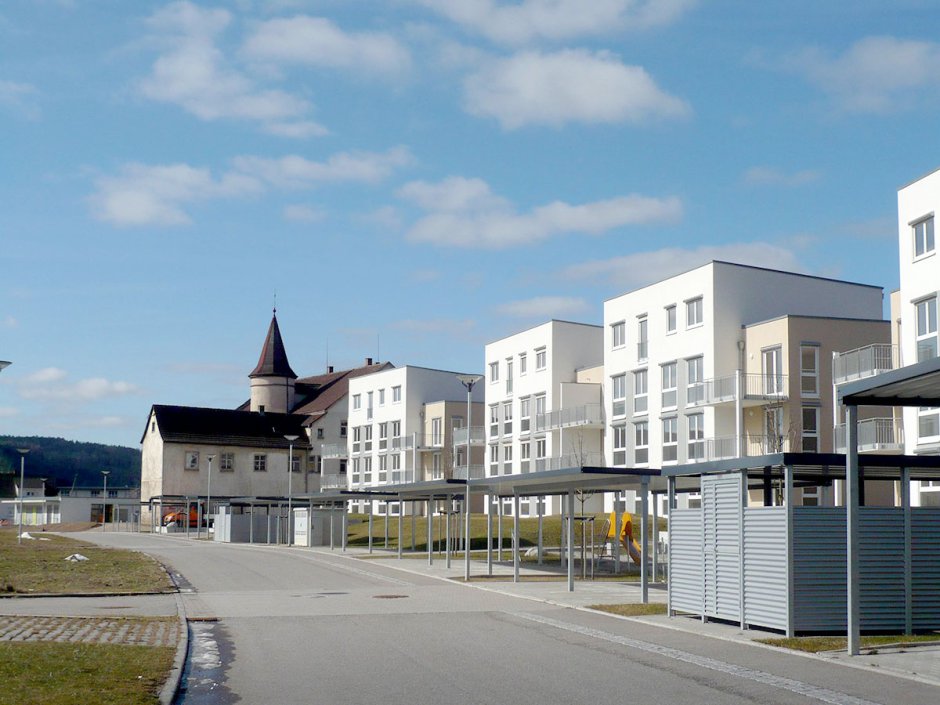 MIB has completed the “Donaupark” in the centre of Immendingen. It involved building 82 apartments in twelve buildings and a day nursery and school.

The buildings initially accommodated the soldiers’ families from the Third French Hussar Regiment based in Immendingen.

MIB AG acted as the investor and the project management work took place in conjunction with the project partner, Mr Andrej Petkovic from Wuppertal, Auf der Höh’ Immobilien GmbH. The new building work has significantly upgraded an urban area, which was originally a business park, but then fell into decline.

After the dissolution of the French regiment at Immendingen, MIB once again managed to completely privatise the apartments in the Immendingen area within just six months of the departure of the armed forces and sell the school and day nursery sites to the town of Immendingen.