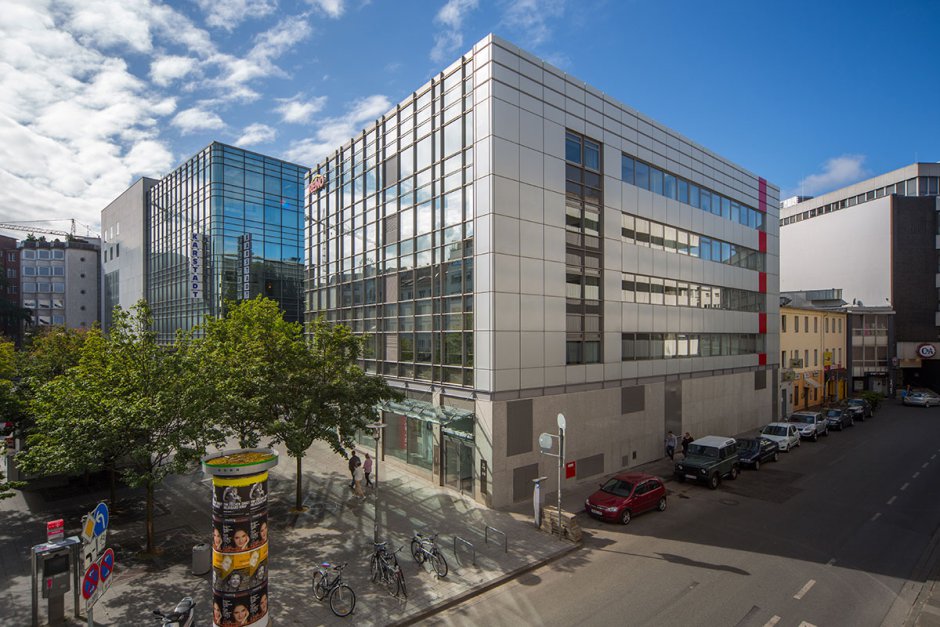 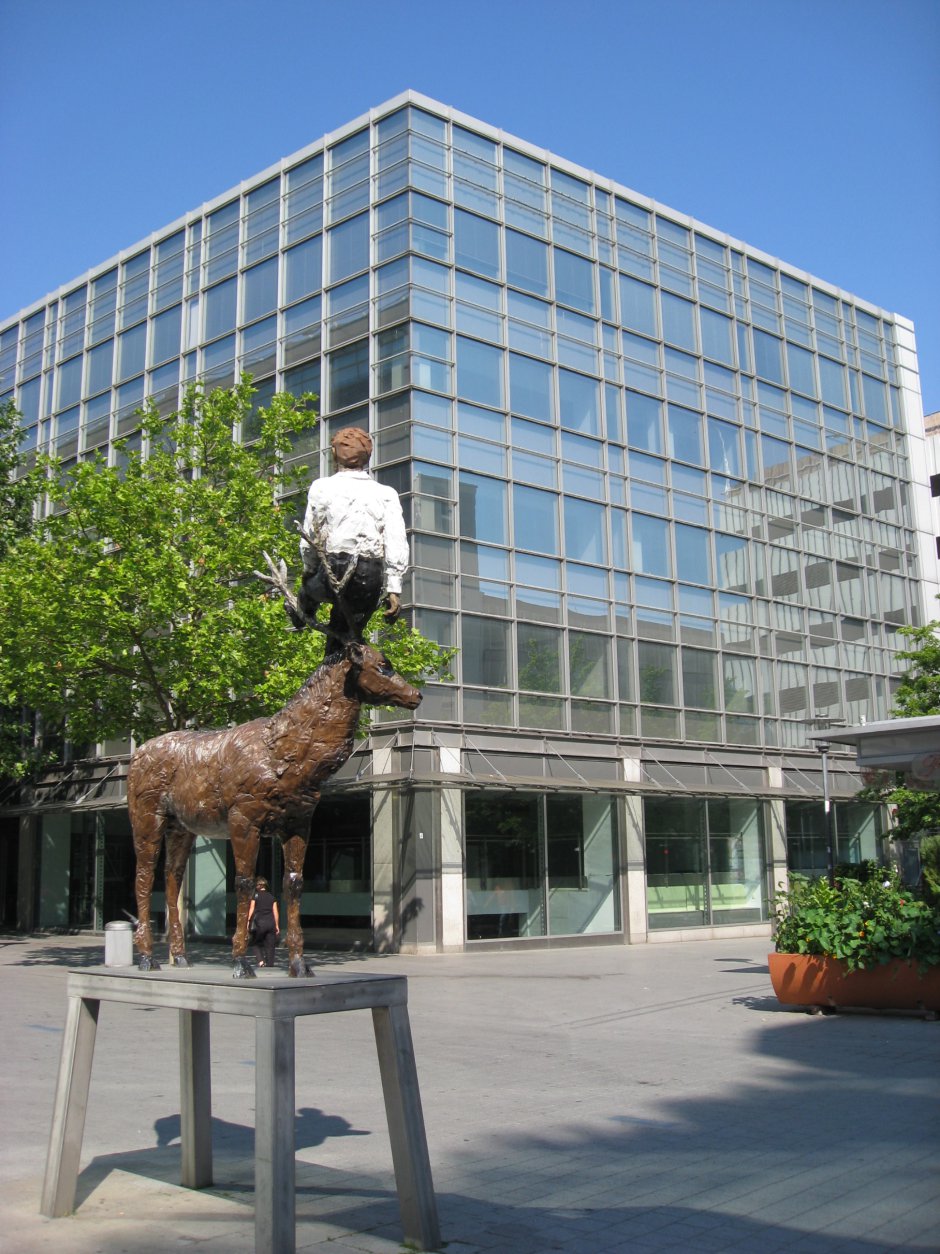 The former Karstadt bedding centre in a good commercial location in Hanover was purchased without any tenancy agreements in December 2010. The new usage concept and the site between the Georgstrasse pedestrian zone and the central railway station persuaded RENO to move in as a commercial tenant. RENO has occupied approx. 1,200 square metres of sales space in the Cube City Office in Hanover, divided into the ground, mezzanine and basement floors, since March 2011.

The four upper floors were completely gutted and expanded to form approx. 2,500 square metres of office space. An advertising agency, an IT services company, an engineering office and the State of Lower Saxony have gained prestigious office space here. The office space was handed over in the summer of 2012.

The Cube City Office in Hanover was sold to a closed-end property investment trust in September 2012.