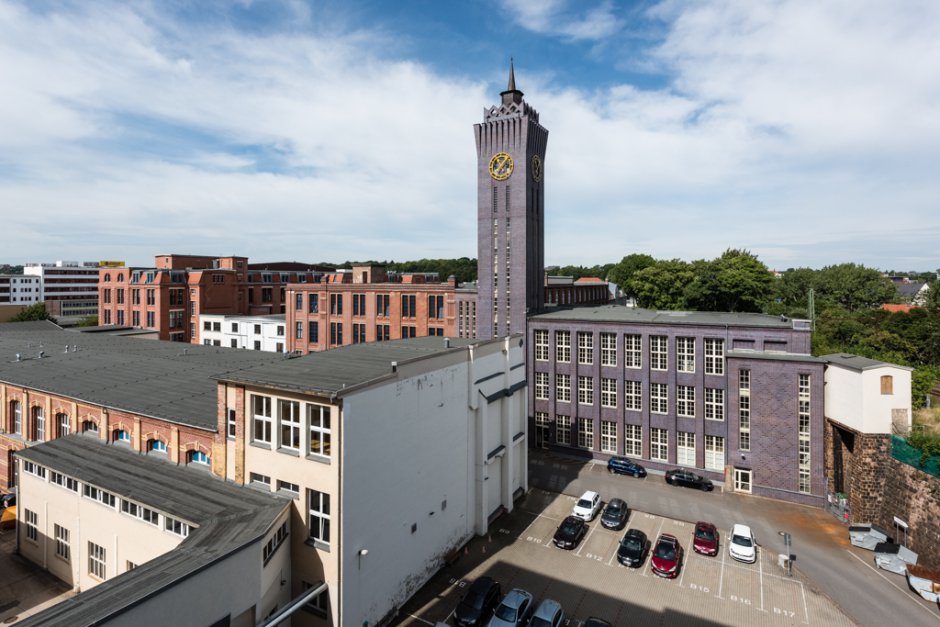 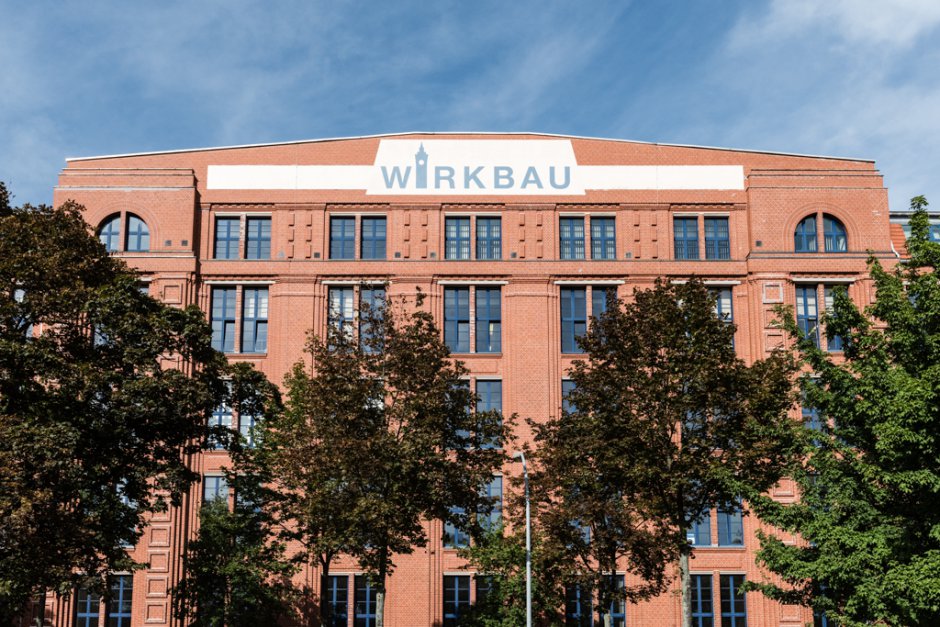 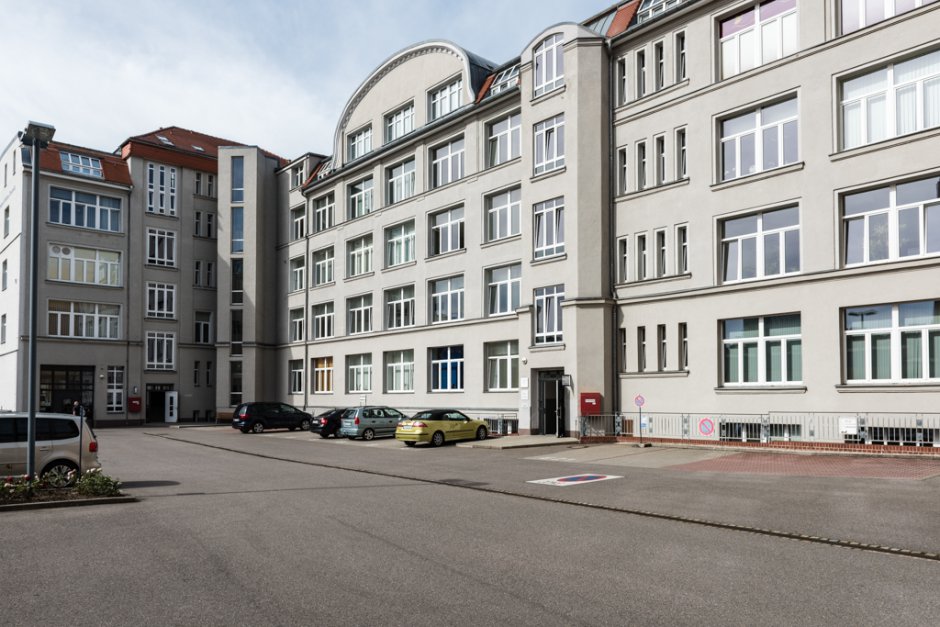 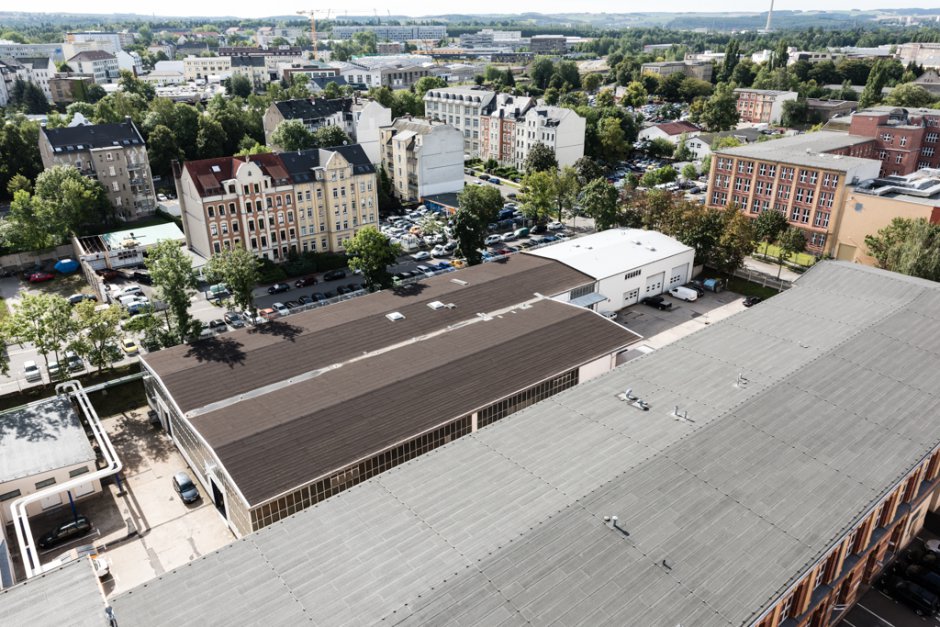 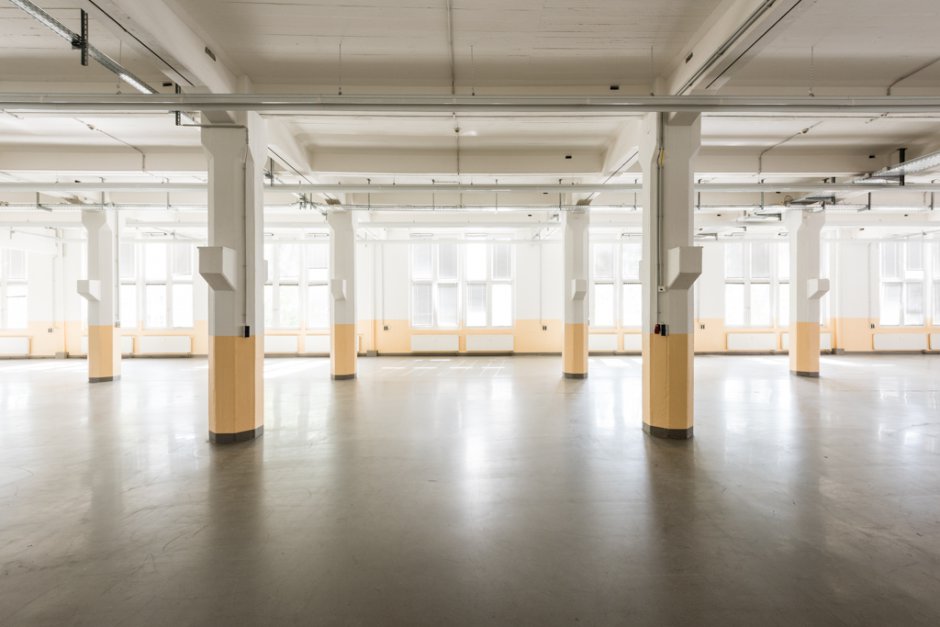 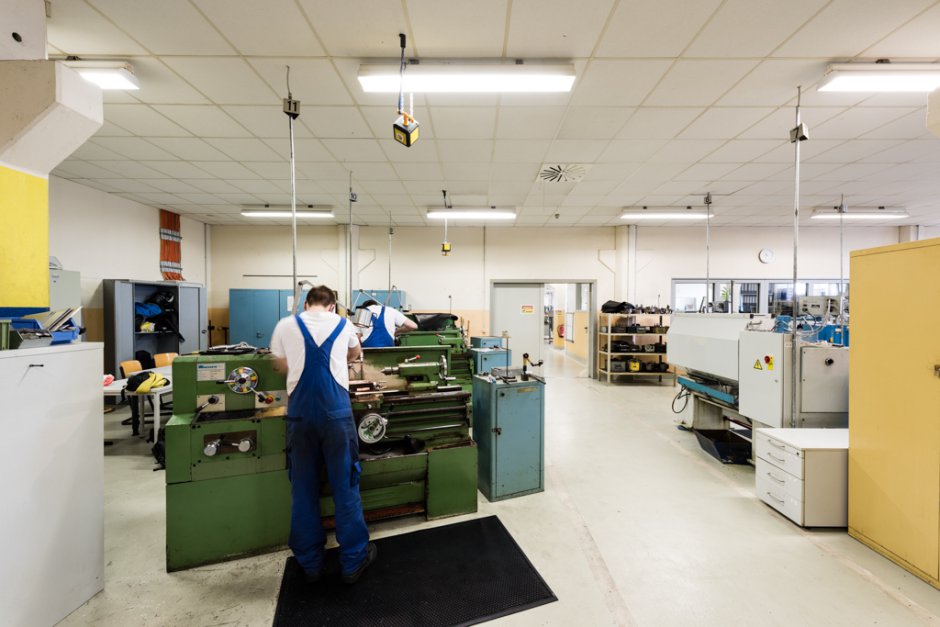 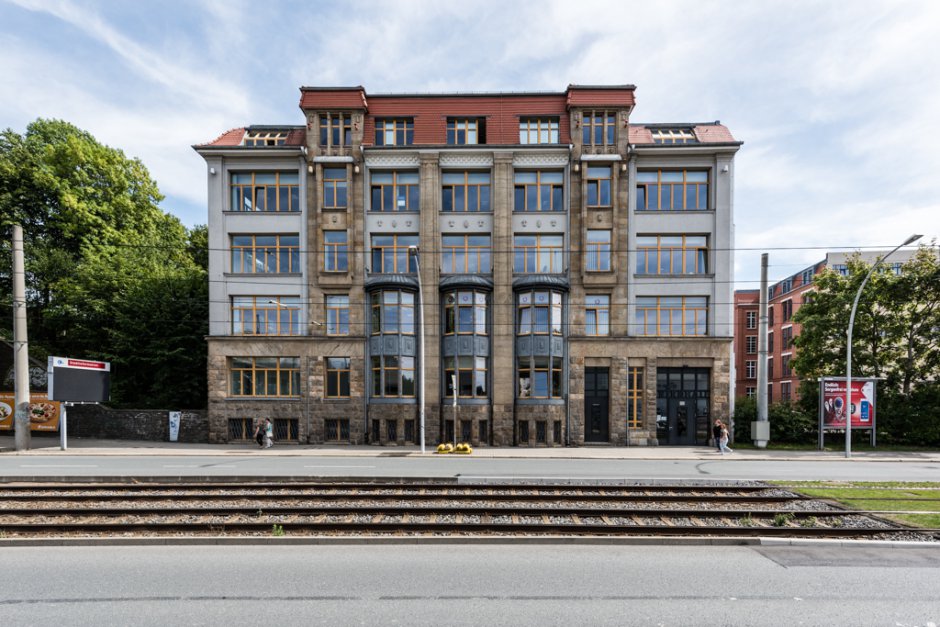 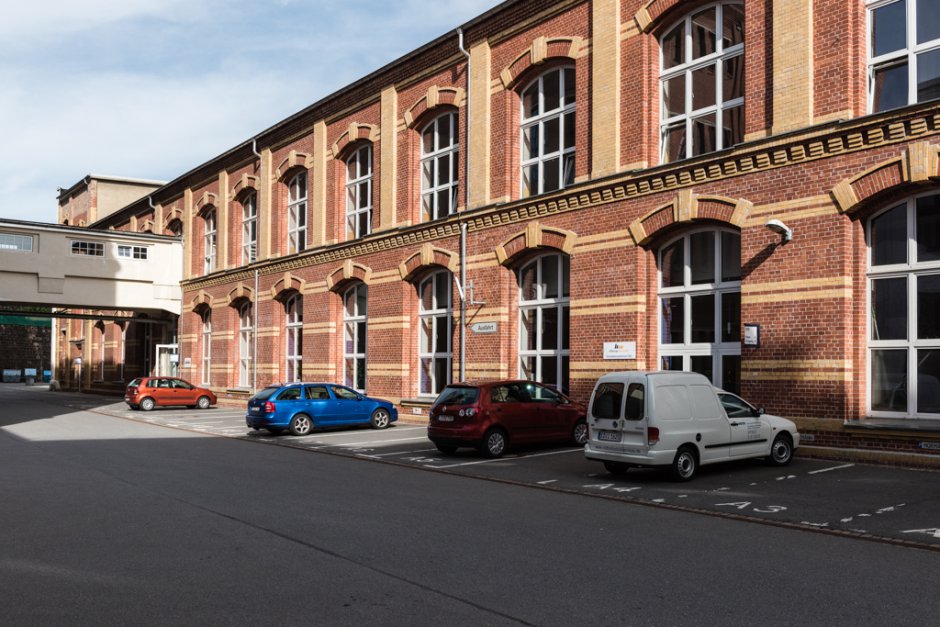 Basically, we see a mixed commercial use as a future for the active construction. Companies such as print shops, smaller production companies, warehouse operators, training workshops, creative industries, startups from the neighboring Technical University as well as artistic uses of music, theater, painting and sculpture are intended to liven up the site in a new and lasting way.
However, individual buildings can also be used as a corporate headquarters or as a location for a public administration building.

The foundation stone for the industrial complex of the former largest textile machinery factory in Germany was laid in 1883. The merchant Carl August Schubert and the mechanical engineer Franz Bruno Salzer were registered on 25 May 1883 as owners of a workshop set up for the production of knitwear machines in the commercial register Chemnitz.

In the more than 120-year history followed numerous extensions and conversions. In 1927, the new forge was built on Annaberger Strasse 73 as a company extension with a lift and clock tower designed by architect Erich Basarke. This 63 meter high brick tower with clockwork and bells, decorated with consoles, battlements and spire, became the landmark of the company. The clock tower still bears witness to the self-confidence of the former owners and shows up to our days that this was once Germany's largest plant for textile machinery.

During World War II, bombs destroyed the site on Lothringer Straße / Annaberger Straße. After the Second World War, the main work was dismantled and expropriated in 1948 "In the name of the people". The name of the protected area derives from the knitting machine construction established here in 1949. Until 1993, the Wirkbau production plant for textile machinery.

After an extensive refurbishment under monument protection aspects, the building has been home to more than 50 companies with approx. 1,400 employees, associations and educational institutions as well as artists and creative people since 1996. This makes the Wirkbau Chemnitz a prime example of the successful revitalization of an old industrial area.

to the top
nach oben