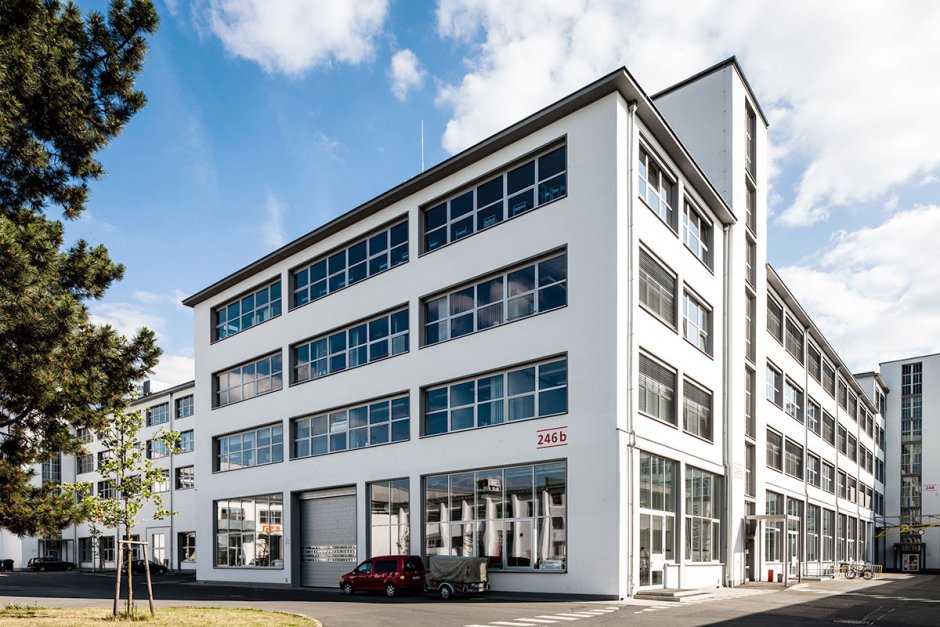 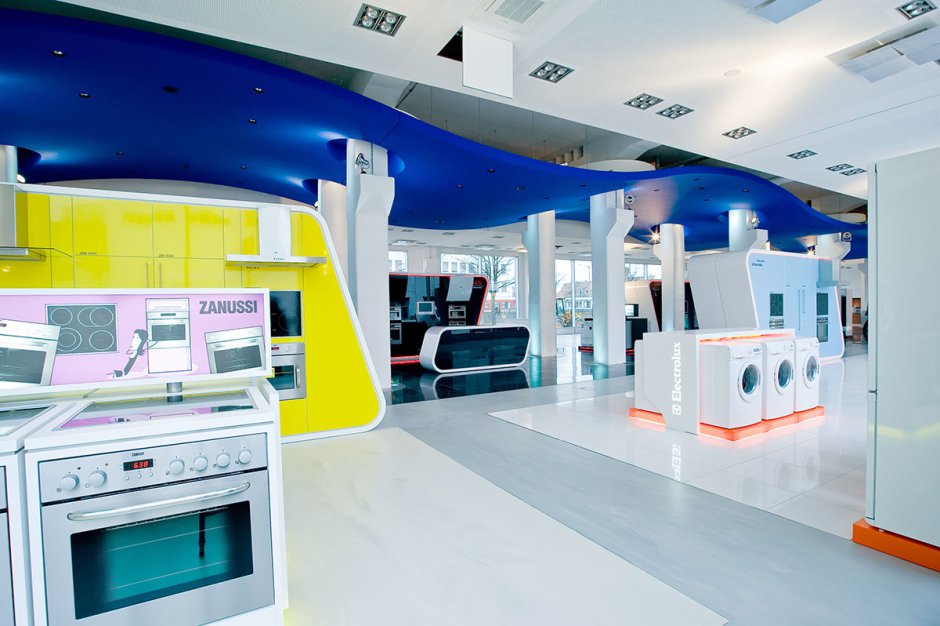 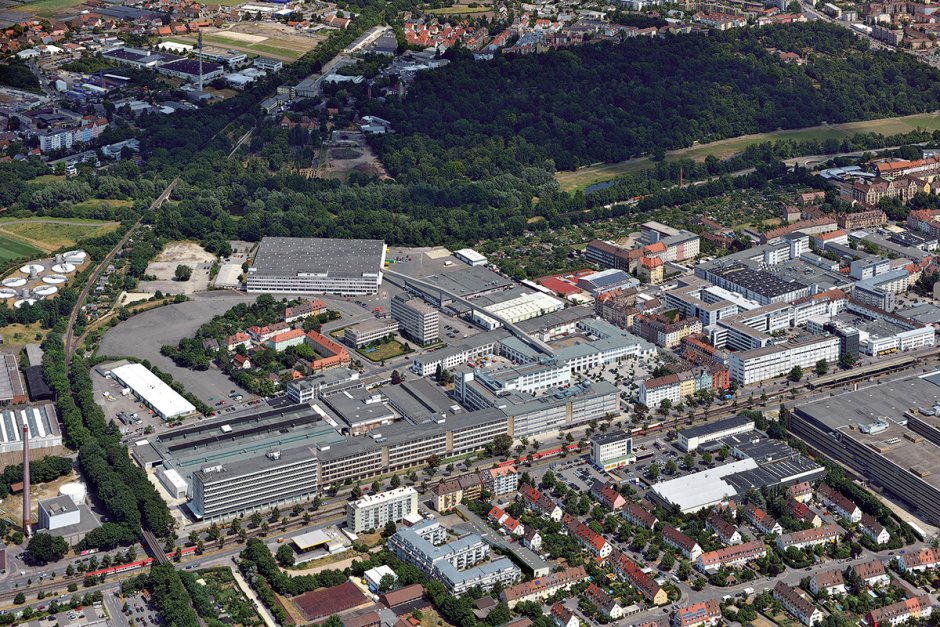 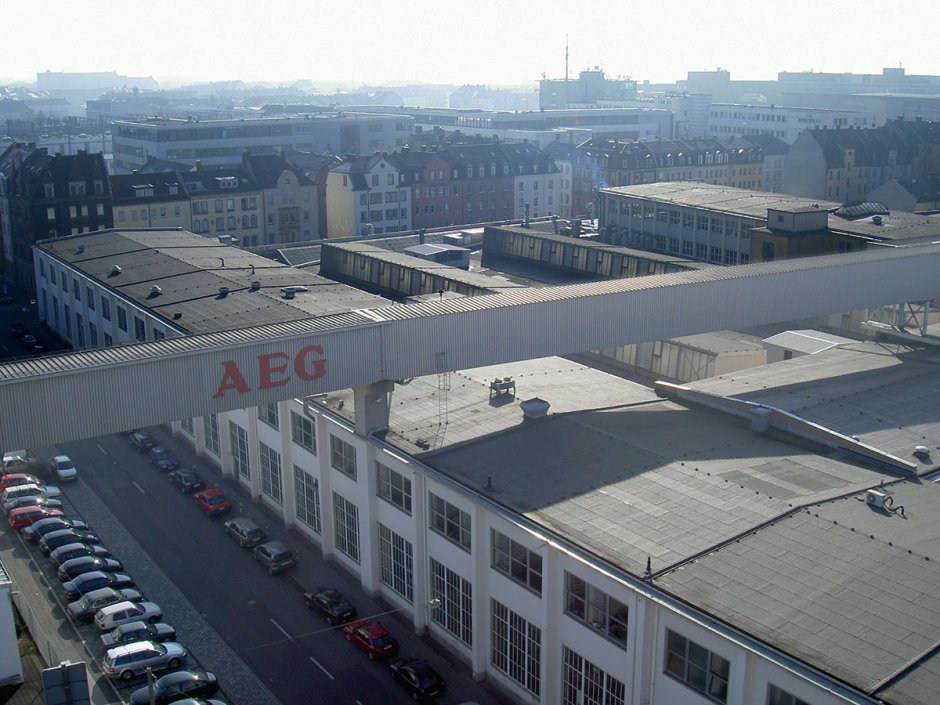 The former AEG factory site in Nuremberg has become an urban district in its own right with a lively mixture of new tenants. Siemens produces railway transformers, Electrolux has its German headquarters with 630 employees and a showroom at the site – and IT and logistics companies have moved in too.

There are also legal practices, offices, shops, workshops, a photo studio, a Japanese loft restaurant and a café bar. There are also artists’ studios and exhibition areas and the city of Nuremberg has rented rooms for its cultural workshops for several organisations. Bavarian Finance Minister Dr. Markus Söder, Economics Minister Martin Zeil and Science Minister Dr. Wolfgang Heubisch opened the Nuremberg Energy Campus on the former AEG site in March 2013.

An international, top-class energy research centre is being established here as a showcase project. Since taking over the site in the summer of 2007, we have created something completely new here with the tenants. We have refurbished, converted to high standards and leased out more than half the space within a short time and the excitement about the project continues to spread.